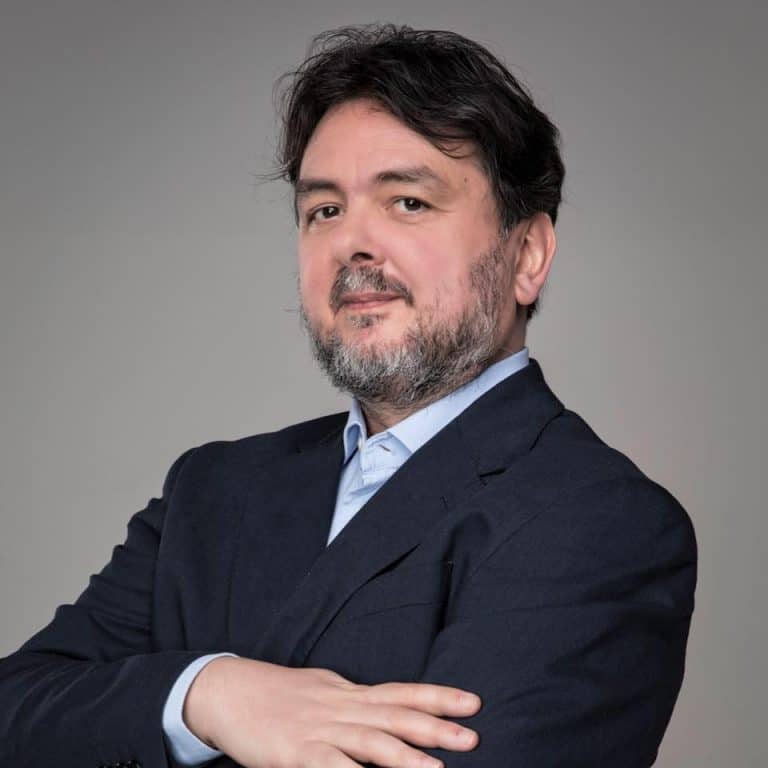 A one-man band is a performer who plays multiple musical instruments simultaneously, typically using a combination of guitar, bass, drums, and vocalizations. One-man bands are often associated with street performance or busking, as they are able to create a full band sound using only their own abilities and equipment. Some one-man bands are able to create complex and impressive musical arrangements using loop pedals and other technology, while others may simply play a simple melody on a single instrument.

Using the Unity editor and C# to create a games is a smart choice, as Unity is a popular and powerful game engine that allows for the creation of high-quality games in a wide range of genres.

Using third-party libraries can also save time and effort by providing pre-made code and assets that you can incorporate into your games.

Being a one-man band game developer can be challenging, but it can also be extremely rewarding, as you have complete control over every aspect of your games.

This is me and i hope to entertain you soon with my new game.

Ricardo is a highly experienced software developer with over 30 years of experience in the field. He has likely worked on a wide range of software development projects and has extensive knowledge and expertise in the field. As a result of his long career, Ricardo is likely well-versed in a variety of programming languages and technologies, and has likely built up a deep understanding of the software development process. He is likely a valuable asset to any team and is able to bring a wealth of knowledge and experience to any project he works on.

How to launch a videogame with any budget 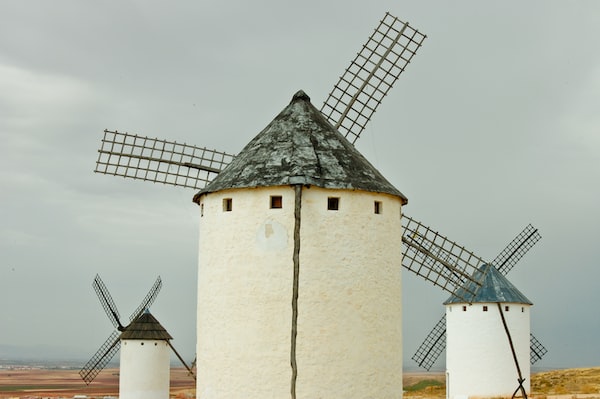 Embracing Your Inner Don Quixote: How Determination and Perseverance Can Help You Succeed as a Solo Game Developer 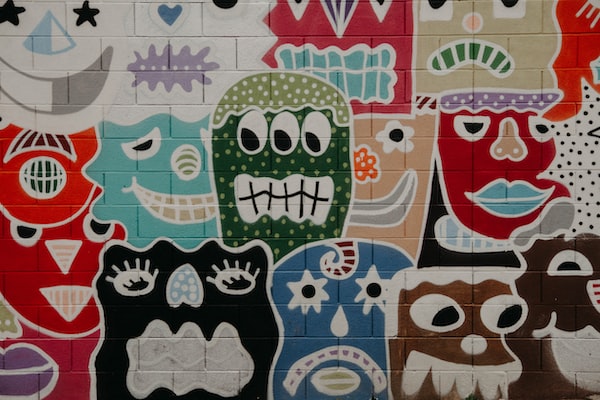